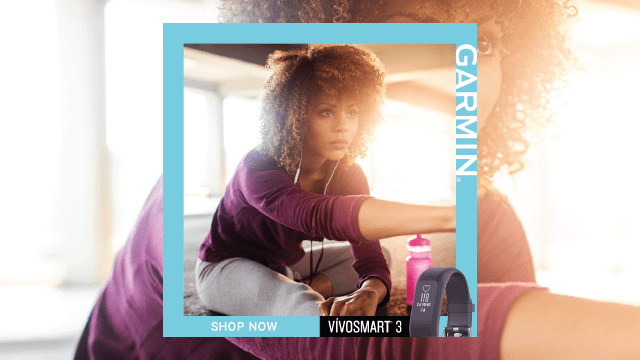 In early 2018, Google Chrome will introduce a new ad blocker designed to prevent pop-ups and other ads deemed “intrusive” by the Coalition for Better Ads (CBA). While this change will create a better user experience for consumers, it also means that us marketers will have to re-think how we do things. For the first time ever, we won't be able to grab the audience's attention simply by interrupting them.

This is no small challenge. After all, as marketers, one of our most basic responsibilities is to get our message across to potential customers. And historically, we've accomplished this task by interrupting people while they were consuming media, forcing them to pay attention to our message instead. In television, we used commercial breaks. When the internet came around, we invented the pop-up ad. In both cases, our intrusiveness was rewarded with a strong return on investment, even as the pop-up became the most reviled ad experience on the web.

Indeed, the dirty little secret of internet advertising is that pop-up ads actually worked. On average, they delivered click-through rates anywhere between 1.12% and 2% -- roughly 5x - 9x of what marketers could expect from standard display ads. Now that Google Chrome is taking steps to stamp out these and other interruptive formats, marketers will need to develop new ways of delivering their messages to consumers online.

Fortunately, there's GumGum's In-Image Frame and In-Screen Frame ad units. While typical pop-up ads interrupt the user experience by blocking the consumer's screen, In-Image Frame and In-Screen Frame units do not cover up the content of a website. Instead, these units create a frame that borders the image or the mobile screen itself, catching the user's eye without preventing them from seeing the media they came to consume.

As a result, these units are extremely effective in grabbing the consumer's attention without ruining the user experience. Advertisers have run campaigns with In-Image Frame and In-Screen Frame units have seen CTRs ranging from 2.5% to 4.5%. Meanwhile, just 5% of users described these units as intrusive, a figure in line with how consumers view standard display ads.

For marketing blogs, there's no better way to communicate a message without being intrusive. The post-interruption era at least for digital advertising is here, and it looks a whole lot like GumGum's ad frame units.