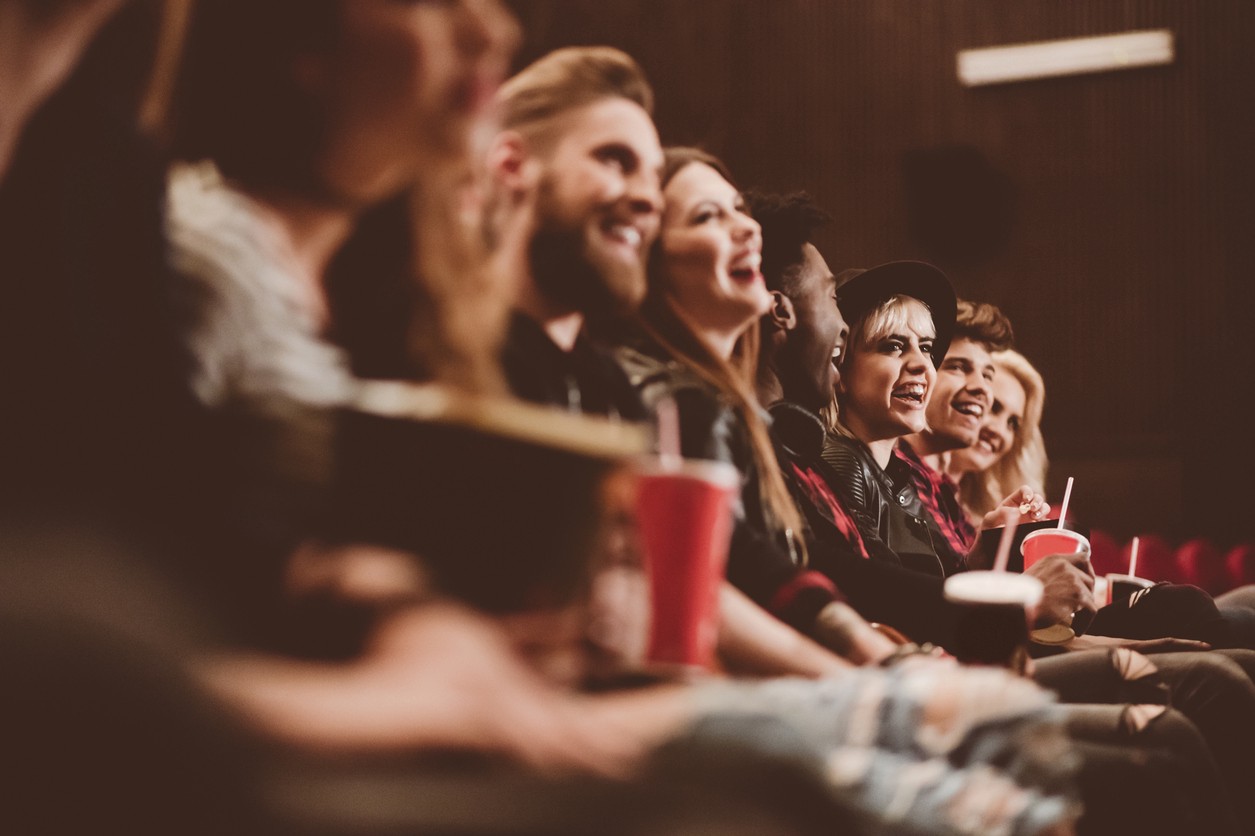 When Mark Zuckerberg was on Capitol Hill to testify about Facebook’s privacy concerns he was asked a question by Senator Lindsey Graham who questioned simply “who’s your biggest competitor?” Zuckerberg explained it wasn’t so simple. Your competition not necessarily being so simple is true of the movie business too.

When Mark Zuckerberg was on Capitol Hill to testify about Facebook's privacy concerns he was asked a question by Senator Lindsey Graham who questioned simply "who's your biggest competitor?" Zuckerberg explained it wasn't so simple and that different competitors overlapped in different ways. The answer was insufficient to Graham who pressed on saying, "if I buy a Ford, and it doesn't work well, and I don't like it, I can buy a Chevy. If I'm upset with Facebook, what's the equivalent product I can go sign up for?"

Your competition not necessarily being so simple is true of the movie business too. While Warner Brothers might correctly state their competition is 20th Century Fox or Disney the truth is that they face competition in the face of any other form of entertainment or thing to do. GumGum recently conducted a poll to understand people and their relationship to seeing movies in the theaters and in it we investigated who these other competitors are.

Senator Graham's view of competition was certainly off the mark, because when we polled people to see what else is in their consideration set when going to the movies only 5.8% said the only thing they considered was going to a movie. The next set of competitors that were statistically indistinguishable from one another were engaging in an athletic activity or hobby (21.2%); attending a live music or sporting event (21.9%), or completing chores or other work (25.5%). The next best bet for consideration and second favorite activity was going to grab a bite to eat or drinks (42.4%). Finally, the clear winner was staying home to watch TV or spend time with their family (48.7%).

The movie industry has stagnated recently. In comparing the last 20+ years, in 1995, 1.221B movie tickets were sold, but in 2017 that number was just 1.225B. But the industry isn't more efficient at making money, adjusted for inflation box office receipts were $10.96B in 1995 and just $10.99B in 2017. So while the world has grown in population (or potential moviegoers) by 29%, the movie industry has barely grown at all despite rapid standard of living improvements across the globe.

Maybe the issue is how we think of competition? While film marketers are constantly trying to one up each other as the best action film, or this year's best romantic comedy, the real thing they need to convince people is why to go out and do that instead of scrubbing the sink or playing in their bowling league. In the end one could argue that what this means is that for film companies is perhaps enticing the entire family to move their hanging out to the movie theater might be the strongest marketing message they could make.