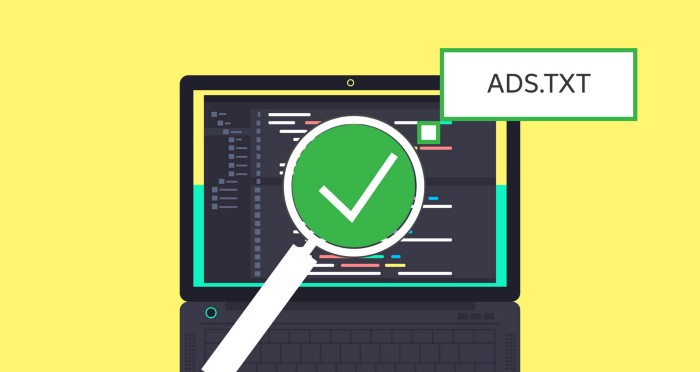 When the IAB first announced ads.txt, a scheme to combat the massive fraud that occurs when bad actors spoof premium inventory to siphon advertising dollars, we assumed every publisher would implement it immediately, but much to our surprise a great many are choosing to hold off for a while.

When the IAB first announced ads.txt, a scheme to combat the massive fraud that occurs when bad actors spoof premium inventory to siphon advertising dollars, we assumed every publisher would implement it immediately. After all, that breed of fraud costs the industry billions each year. And it's not just marketing blogs who lose, every quarter; publishers lose untold millions when the programmatic budgets meant for their sites are redirected to the pockets of bad actors.

In preparation for widespread adoption of ads.txt, representatives of my company fanned out to talk to our publisher partners about adding our unique ID to their files, but much to our surprise a great many are choosing to hold off for a while. This seems like a risk, given that the importance of the fourth quarter to a publisher's overall profitability.

First, let me say that I understand why publishers are hesitant. Premium media companies often have complex networks of partners who buy and resell their inventory. Adding every seller and re-seller in their ecosystems can seem daunting, and managing a ads.txt file with hundreds of lines seems awfully time consuming. Worse, if they miss any partners, some of their revenue could be at stake because those resellers are barred from selling their inventory.

And for a great many publishers, creating an ads.txt file is a great opportunity to weed out partners and streamline their seller and reseller networks. But it's a process that needs to be done carefully over time, since they'll want to determine where they're losing money, and to test if revenue picks up from other avenues. Other issues can arise, such as when a publisher makes a typo in an authorized reseller's name. So I understand why it's tempting to postpone it for another quarter.

But compare those risks against those that do domain spoofing [https://gumgum.com/contextual-insider/contextual-articles/ads-txt-101] that continues to thrive. The Financial Times discovered that “ the equivalent of one month's supply of bona fide FT.com video inventory was fraudulently appearing in a single day. “ From a revenue point of view, Q4 is the most important quarter for both publishers AND fraudsters.

There are additional risks. The industry has speculated that the largest DSPs will begin adopting ads.txt beginning in early November. But there have been reports in the press that both exchanges and networks are seeking to circumvent what it was intended to do.

Given the substantial press attention and negative stories, no one knows for sure what will happen; will the DSPs decide they won't buy inventory from publishers without ads.txt files? Maybe, maybe not. On the one hand if they do, they can be assured all of their inventory is legitimate, but at the same time, overnight these traders may see a dip in the inventory they want to buy.

After carefully considering the many risks and benefits, I've come to believe that it behooves publishers to adopt an ads.txt file immediately, but with the understanding that they'll need to monitor the revenue daily. I expect that as the quarter progresses, more and more DSPs will enforce their strategy to only buy authorized sellers and resellers, essentially forcing publishers to get a handle on their supply chains during their busiest time of the year. But there's a huge benefit to the extra workload: More money for publishers, less for the bad actors. 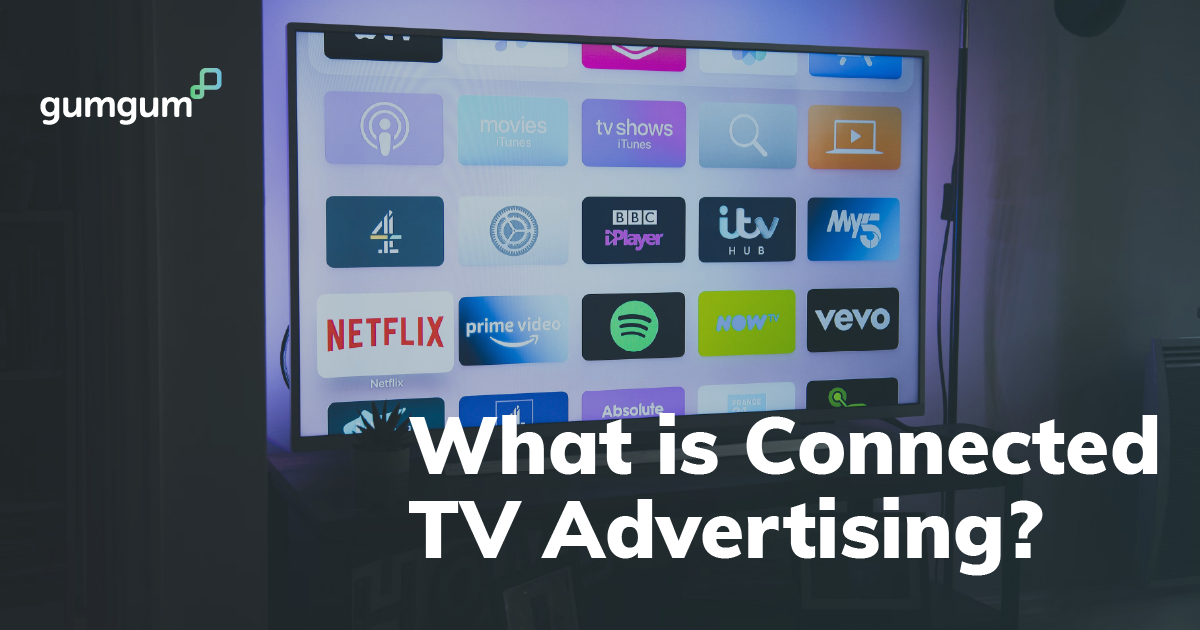 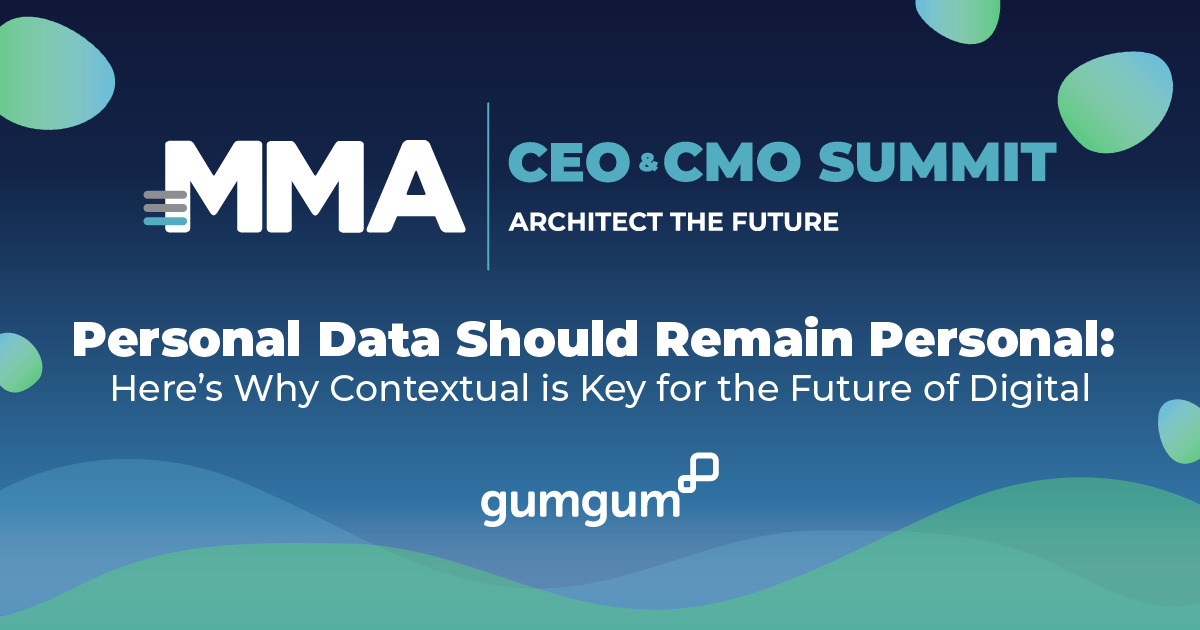