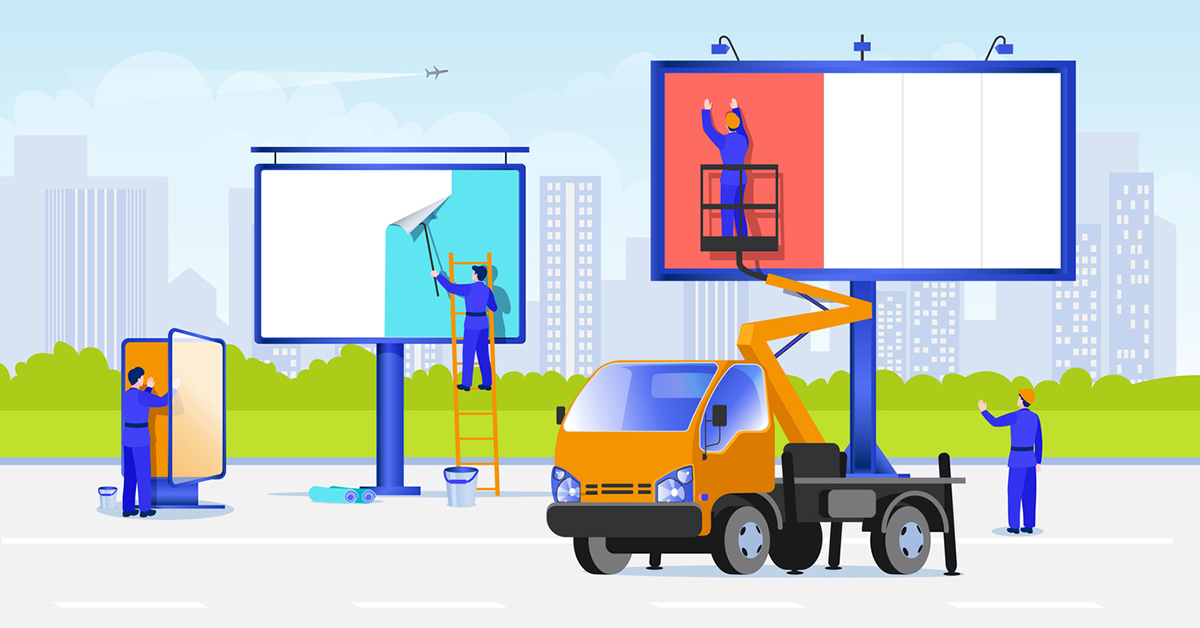 After months in pandemic lockdown, restrictions have eased and consumers are unmasked, eager to be out, and ready to spend.

Suns out, gums out. After months in pandemic lockdown, restrictions have eased and consumers are ready to spend. No one in the marketing industry is breathing a bigger sigh of relief than out-of-home networks.

During COVID lockdowns, “movement patterns around our town centers were decimated, says Andy Stevens, commercial innovations director at Clear Channel Media. “We were at 40% of our normal volumes.”

But now, as the pandemic winds down, or at least enters a less restrictive phase, out-of-home is bouncing back and programmatic out-of-home in particular is enjoying its biggest quarter to date, says Stevens, who works on Clear Channel’s programmatic platform LaunchPAD.

“People are desperate to get outside and advertisers are responding to that. We’re seeing a huge surge in demand.”

Not throwing away their slot

At the pandemic’s nadir, theaters shut, films were indefinitely delayed and most travel was discouraged. The exodus of these advertisers from the most valuable out of home placements left room for brands that traditionally had little or no OOH footprint, said Brian Rappaport, CEO of out-of-home planning and buying agency Quan Media Group.

“Brands that never had the opportunity to have their big moment in out-of-home now had their chance. Placements that would never before be available [to small and medium-sized businesses] had opened up” says Rappaport.

“There are two amazing billboards that you see head-on when you leave the midtown tunnel from Manhattan and head out toward Long Island. These billboards are never available. They were available last summer and one of our clients, Manscaped, took advantage of an amazing deal to be there for six weeks.”

The out-of-home slide began to turn around in early May of 2020, once consumers started to venture outside to dine at sidewalk cafes, stroll in the park or take cocktails to go, Rappaport says. “You started to see brands think a bit more strategically about out-of-home...street-level out of home had a resurgence.”

Contextual targeting in the wild

Programmatic platforms have been helping advertisers adapt their digital out-of-home ads based on consumers changing habits at every phase of the pandemic, Stevens said. “With things changing so fast, it’s really important to be nimble. They can be more flexible and have kind of flocked to programmatic for that reason.”

The first is location, not just at the city, state and country level, but the environmental level. “Is it roadside, subway, shopping mall,” Stevens said. “Then a bit more granular--what neighborhood is it in and what’s in proximity to it.”

The second is time of day. Rush hour on a subway platform, for example, or weekends at a shopping mall. “You can change the message depending on time of day, or depending on what kind of day it is,” Stevens said. One digital Cisco billboard along the 101 outside Palo Alto famously ran ads with more text when traffic was heavy than when it was moving.

The third is external triggers like weather, pollen count, and sales numbers. “What’s the best selling item at the nearest Target? We can set it to that.”

When buyers layer that on top of mobile data, shopping and traffic patters send clear signals about consumer behavior. During the pandemic, when habits swiftly changed, that information helped shape buys and creative.

UK potato chip brand Emily’s Crisps found themselves locked into a buy in April 2020, but because the campaign was digital and programmatic, they easily swapped out their planned campaign for one that bemoaned their plight. “Our first-ever poster, seen by a runner and one pidgeon. Typical.”

And it continues to do so, Stevens said.

While foot traffic in major cities is still down overall, data shows that foot traffic in suburban town centers is largely unchanged, Stevens said. In New York, rates may have dropped. But in nearby New Rochelle, advertising on their digital network--akin to NYCLink--has become more desirable.

“Around parks as well we saw an upswing,” Stevens said. And, in the UK, where travel is still largely restricted, beachside resorts have seen a surge in traffic. “We were using that to create specific packages to target those audiences.”

As out of home becomes a universally digital medium, Stevens expects to see more programmatic buying and a wider understanding of its three-dimensional approach to contextual advertising. It could also allow easier entry for the new brands that Rappaport expects to continue spending on OOH. 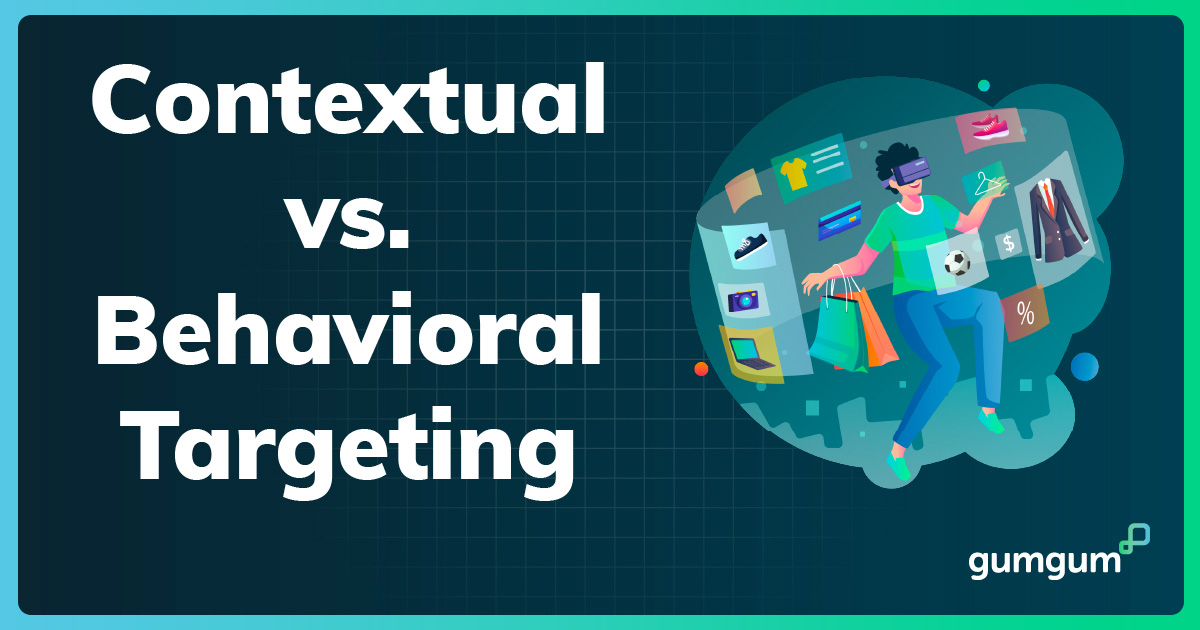 In this blog post, we will discuss both contextual and behavioral targeting and provide the fundamentals for each solution to help you decide where to invest your marketing dollars to guarantee campaign success next year and beyond. 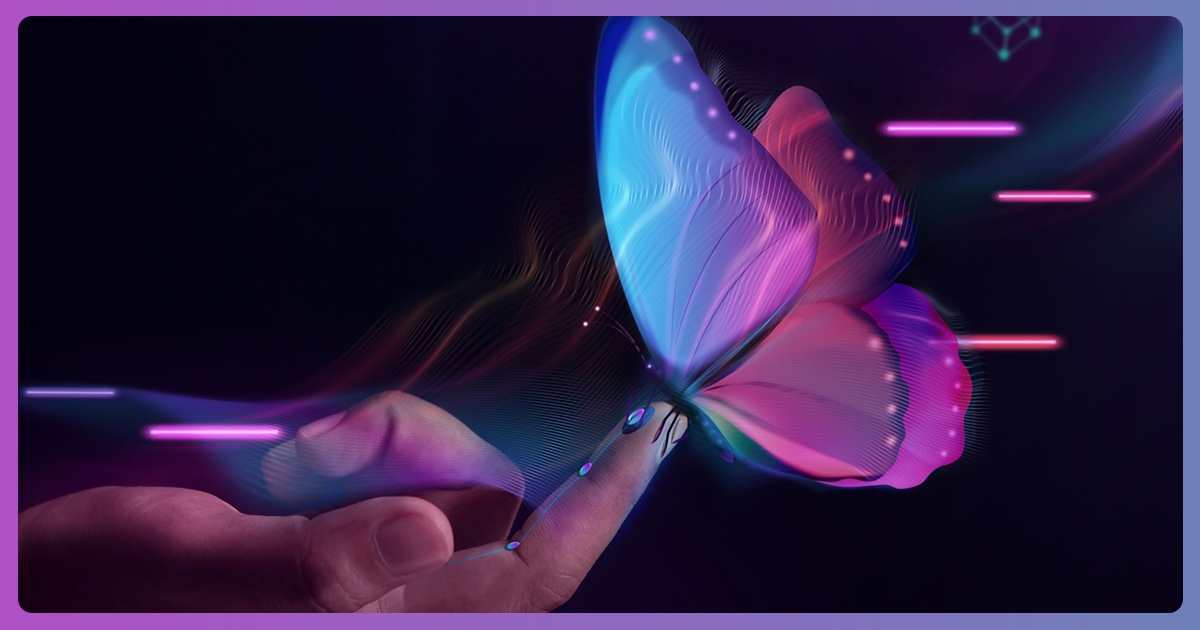 As we wrap up the year, GumGum has put together key focus areas to help you lay down the groundwork for marketing success in 2023. 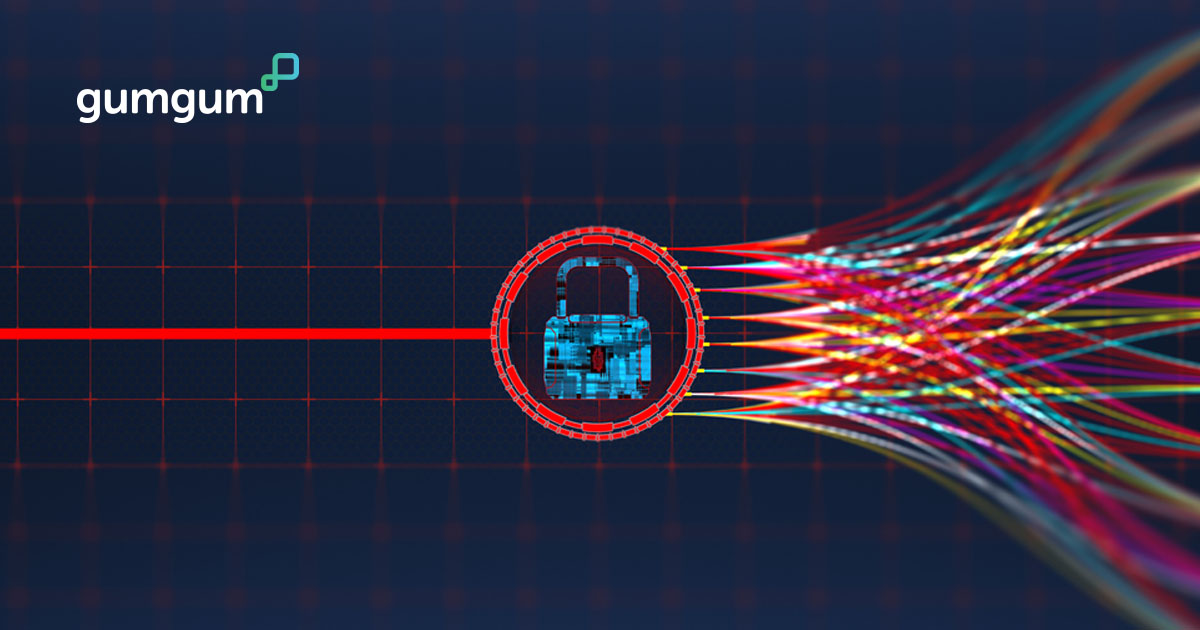 The Ultimate Guide to Cookieless Targeting

In this blog post, we will dive deeper into cookieless targeting, things to consider when developing a cookieless strategy and the rise of contextual targeting as the use of personal data to reach consumers continues to fade.