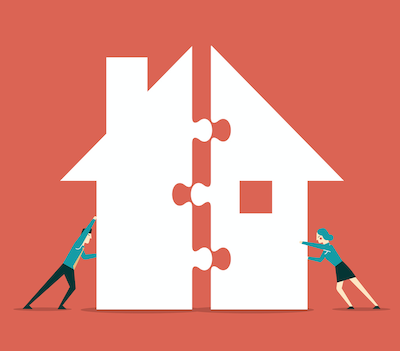 Recent years have seen big brands bring even more of their media buying in-house. The decline of the cookie will change that and bring a new focus to contextual. We'll find out how brands plan to revamp their in-house teams to navigate an ecosystem that's less behavioral and more contextual.

Over the past several years, a number of big brands, from StubHub and Bayer to Allstate and Unilever, have shifted their programmatic media buying away from agency partners to in-house teams.  In fact, in 2017, an Association of National Advertisers study found that more than 35 percent of companies grew their in-house programmatic media-buying abilities while decreasing their reliance on agencies—up from just 14 percent the year before.

Today, however, the third-party cookies that power programmatic targeting are slated for extinction[] and brands must once again rethink their approach to media buying. Will in-house teams shrink along with behavioral targeting, or will they evolve by adding new skill sets to meet the moment?

“The in-housing of capabilities are changing what's under the umbrella of a brand versus what may be [handled by] an agency or a direct publisher partner,” says CJ Bangah, Technology, Media and Telecommunications Principal at PwC. “It's going to be a little bit different for every company, depending on…how well they've been preparing for third-party cookie deprecation.”

For some brands, in-house media buying shifts have had less to do with the decline of cookies, and more to do with where consumer eyeballs have been since the start of the pandemic. Still, these changes based on shifting consumer behavior are likely to prove beneficial in a cookie-free marketing landscape.

In April 2020, for example, pharmaceutical company Bayer's in-house agency began hiring retail media experts to their in-house team. While the shift wasn't a direct response to the dissipation of third-party cookies, it represents a more contextual approach. By pursuing ad placements on retail sites, Bayer has focused on buys informed by relevant context rather than target-specific behaviors. It also sets up Bayer's in-house team to accrue expertise about contextual targeting going forward.

Other big brands are interested in building an in-house team with a broad range of “robust capabilities” that make them more adept at moving to contextual buys, Bangah says. “Some of the skill sets that make contextual advertisements the most powerful are skill sets that got their roots in more traditional marketing or advertising.” This includes knowing how to entertain and authentically connect with consumers, she says.

These skills, ironically, may have been cultivated among brands' in-house media buyers as they focused on digital and programmatic spending. “The ability to do incredibly precise targeting and really measure the efficacy and the impact of ad spend down to the last click,” she says “Those creative abilities really underpin great contextual advertising—it's not just the ones and zeros, it's understanding human behavior.”

In other words, understanding the context in which consumers will experience a brand's message, then tailoring that message accordingly (in terms of both “tone” and “visuals,” Bangah explains) requires expertise gleaned from a combination of traditional advertising skills of decades past and those learned in the more recent digital advertising landscape.

This need for new capabilities is driving hiring trends and a number of prominent brands looking to strengthen and grow their in-house agency teams.  At Anheuser-Busch InBev, the beverage and brewing giant plans to expand its in-house marketing team with an eye toward helping its creative and media buying teams work more closely together. The company aims to hire everything from new project managers to publishers who commission branded content and people to test how ads perform on social networks, reported Digiday. This allows for agility in-house—the company's media buying arm can react quickly to changes necessitated by the fall of cookies and make smarter contextual placements thanks to its employees' wide range of foundational expertise.

Overall, the decline of cookies represents a trend toward consumers' increasing ability to “control how much they engage with advertisements,” says Bangah. For brand's in-house teams, then, “contextual advertising becomes more appealing because consumers, who don't feel like they have to have advertising in every part of their media experience,” can get the “right value exchange” from the advertisements they do see—those that relate to the content they're choosing to engage with. That way, adds Bangah, “advertising doesn't feel intrusive; it feels beneficial.” 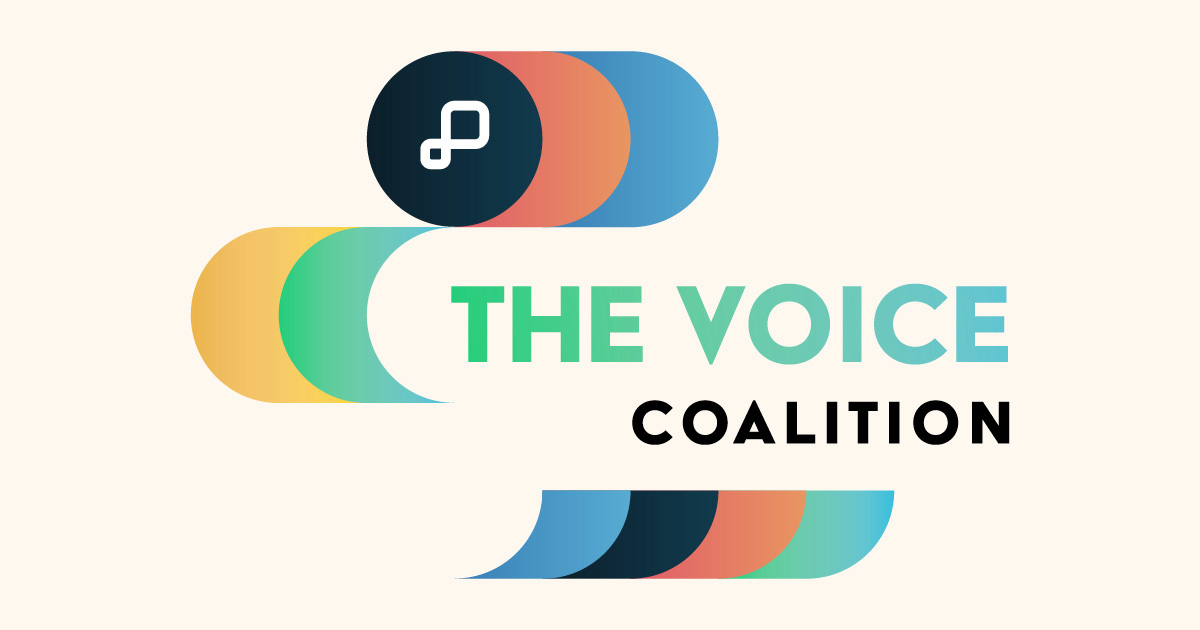 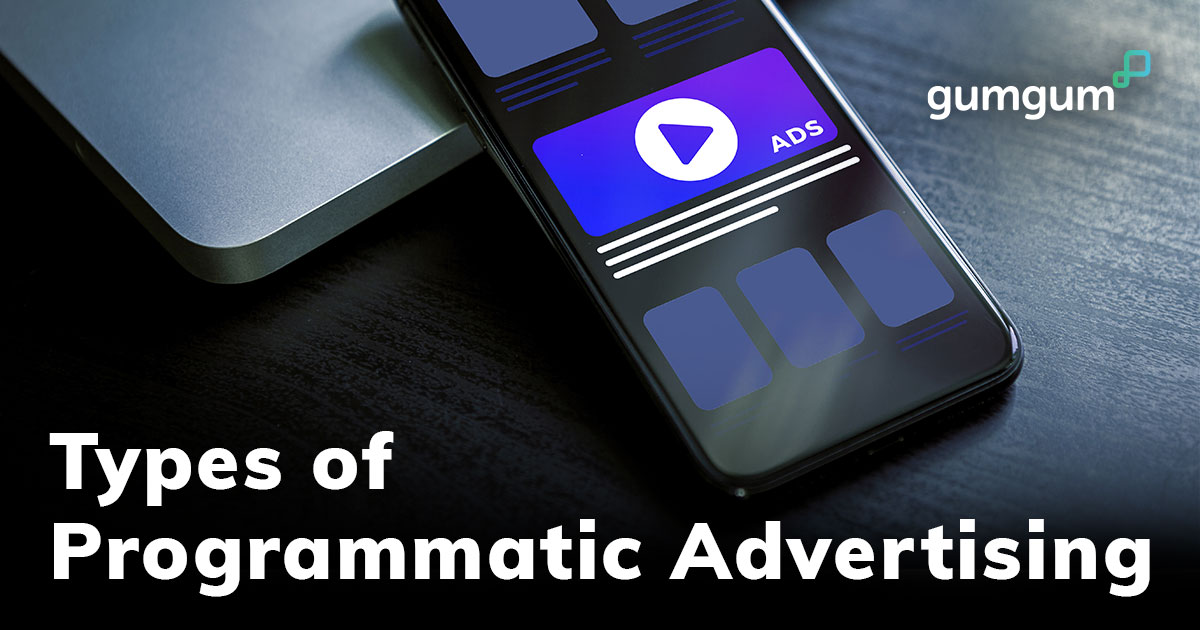 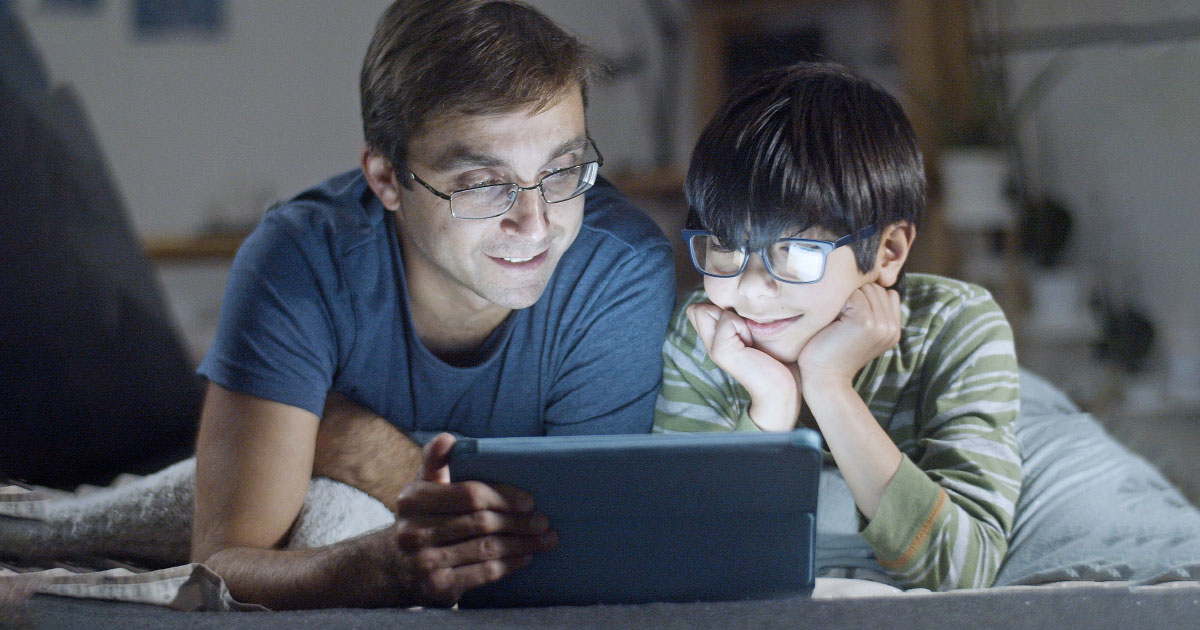