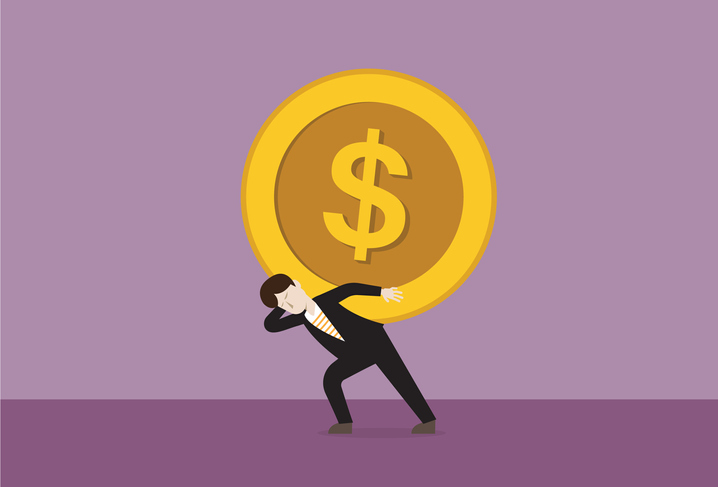 As the American population ages at a rapid and unprecedented pace, marketers are shifting their focus to the increasing spending power of Baby Boomers.

It's no secret that marketers have long had their sights set on digitally native millennials and Gen Z consumers as lucrative targets for cultivating brand loyalty.

However, as the American population ages at a rapid and unprecedented pace, many are shifting their focus to the increasing spending power of Baby Boomers.

According to the Population Resource Bureau, the number of Americans aged 65 and older is expected to nearly double by 2060 to reach 95 million, up from 52 million in 2018. And today's Boomers aren't just growing older, they're doing so prosperously — members of the generation born after World War II are living longer, healthier, more active lives, and spending more along the way.

Baby Boomers hold an estimated 53.4% of wealth in the country, edging out Gen X at 25% and millennials at just 4.6%, according to data from the Federal Reserve. Unlike debt-saddled millennials maligned for buying avocado toast instead of houses, Baby Boomers are sitting on hefty retirement funds and ample savings — and they're ready to spend.

"Boomers have all the money," said Robert Gavin, founder of the Baby Boom Marketing Group, which specializes in upscale services and goods for older consumers. "We own all the real estate. We have all the stocks and bonds. The Baby Boomers can, and will, control the world — at least for 10 more years, anyway."

And while millennials and Gen Z tend to get the bulk of attention and ad spend when it comes to digital marketing, today's Boomers are more online than ever before. According to the Pew Research Center, an estimated 75% of Americans over the age of 65 are online, while a 2020 Google study found that 86% of respondents in the same age bracket spend an average of six hours a day on the internet and own five devices.

We spoke with experts to learn more about how marketers are seizing the opportunity to reach affluent older consumers and the contexts most likely to catch their attention.

According to Peter Hubbell — CEO and founder of BoomAgers, an advertising agency that helps brands target aging consumers — one of the biggest barriers to reaching Boomers is a lack of visibility in marketing campaigns.

Consumers want to see themselves represented in the media they consume, he said, and when brands fail to include older individuals it can lead to feelings of disregard and alienation.

"Baby Boomers are really at a tipping point in losing respect for brands that aren't respecting them," Hubbell said. "They're pretty savvy. They've been on the receiving end of more marketing and communications than any other consumer by virtue of their age. They're out there saying, 'Okay, why don't I see myself in an ad for a BMW sports car, which I would love to buy and have the money for?'"

Katie Keating — co-founder of Fancy, an advertising agency that caters to women over age 40 — said that brands looking to target Boomers can start by making an effort to cast older models and actors in their campaigns.

One increasingly popular method for increasing visibility is teaming with "silver influencers" on social platforms like Instagram. A number of incontinence and menopause brands, for example, have started developing content with older influencers and fashion models to increase brand awareness and attract consumers.

"On our website and social channels you'll see we've spent a lot of time building community and content around the emotional journey of aging and looking to explore the cultural nuances around these changing needs," said Attn:Grace co-founder Alexandra Fennell.

‍
Meeting Boomers where they are

Once brands start including Boomers in the conversation, marketers said to meet them where they already are — both on traditional media sources like cable television and on digital media platforms.

"The largest consumers of traditional media today are Baby Boomers," Hubbell said. "If you want to target them on all of these new fangled, digital things, go for it, but that doesn't mean they're going to be there."

Still, it's important not to neglect digital marketing to Boomers. While tapping silver influencers can help resonate with Boomers on platforms like Instagram, Hubbell said many Boomers still gravitate to Facebook and participate in Groups for a "sense of belonging and purpose."